An eight-year old crossbreed dog was referred to San Marco Veterinary Clinic with a history of acute illness presenting a severe hemolytic anemia, and intense icterus most likely immune-mediated condition. Circulating antibodies against red blood cells were detected via flow cytometry, while vector-borne diseases were ruled out because of negative results of serological tests for the most common vector-borne diseases in this case. However, leptospirosis was excluded. This resulted in an unsuccessful immunosuppressive therapy with prednisone, two whole blood transfusions and ultimately death of the patient. Leptospirosis was confirmed by both micro-agglutination test for antibodies and PCR test of urine sample. 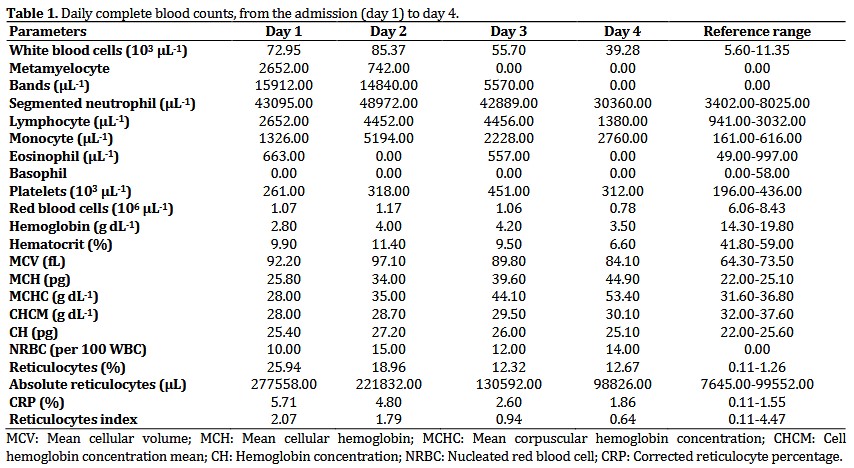 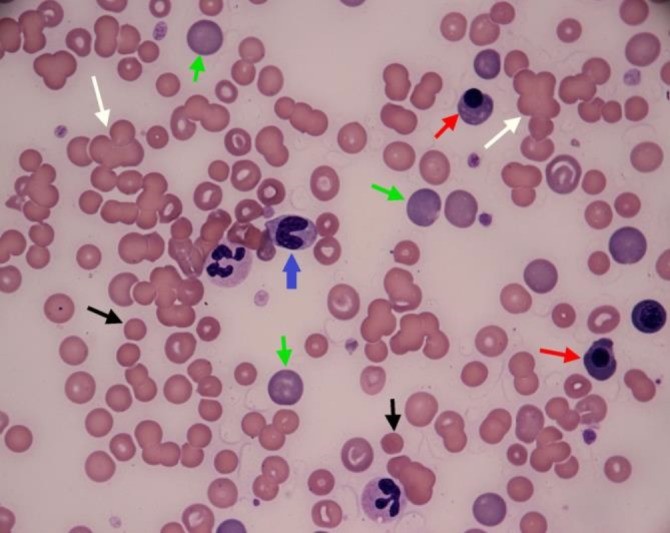