KNOWING THE THREAT OF CANINE BABESIOSIS

Our pets are members of our family. And like the other members, they need care, love, and attention. We spend most of our time in the work, school, and other daily activities we have, which lessens the time we spend with our pets. However, we should also listen to our companions who stays at home. Attend to their needs, specially their health. As important as the humans, dogs also need regular medical checks to make sure that they are living a happy and healthy life. One of the diseases you should be cautious of when you have a dog companion are those caused by parasites.

For both domestic and wild canines, canine babesiosis is an important widespread disease. The disease is caused by single-celled microorganisms (protozoa) belonging to the Babesia family. Babesia parasites are primarily spread by the bite of an infected tick. The distribution of the canine Babesia species are greatly affected by the presence of tick vector species in the area. Babesia infecting dogs are morphologically classified into forms of large, including B. canis, B. volgeli, B. rossi, and small, including B. gibsoni, both exhibiting a worldwide distribution. Among Babeisa species infecting dogs, B. gibsoni has been recognized as an important pathogen that affects dogs in the Middle East, Africa, Asia, Europe, and many areas of the United States.

The babesiosis is associated mainly in haemolytic anaemia or the destruction and breaking down of the red blood cells. B. gibsoni can cause hyperacute, acute, and chronic infections. Clinical signs present are ambiguous, which includes depression, lethargy, fever, weakness, vomiting, pale gums and anorexia. However, other specific signs include dark coloration of the urine, neurological dysfunction, respiratory failure, jaundice, and sometimes presence of bleeding diatheses. Severe cases may lead to organ failure and death. However, some cases during the initial stages appear to be unnoticed to the pet owners. On the other hand, chronic stages often make the dog a carrier of the organism and becomes asymptomatic, and for how long will a dog be a carrier is unknown.

How do dogs get infected with babesiosis?

The Babesia species resides in its first host, the tick vector. Dogs become infected when ticks feed for 2 to 3 days and release sporozoites, from the salivary gland, into the circulation of dogs. Inside the host, sporozoites start to invade red blood cells, and replicate via binary fission, which produces merozoites to further invade other red blood cells. Ticks become infected with merozoites during feeding, and sexual reproduction of Babesia’s life cycle completes within the ticks.

In addition, transmission can also occur through transfusion of infected blood, transplacental transmission (to unborn puppies in the uterus of their mothers), or direct blood-blood contact during fighting.

How is babesiosis diagnosed?

Canine babesiosis is historically identified based on the observation of the parasite within red blood cells using light microscope. Infection of large or small form of Babesia can be morphagically identified, if enough parasites present in the blood, in the blood smear.

Other diagnostic tests detecting antigen include FA (fluorescent antibody) staining of the organism and PCR (polymerase chain reaction) detecting nucleic acid of the Babesia. The PCR test has the advantage in that it can identify all four species of Babesia, but requires trained persons to run it.

Serologic or antibody testing may also be performed to see the presence of the parasite. Antibody reaction to the Babesia infection can be measured by ELISA (enzyme-linked immunosorbent assay) in the lab. In addition, a lateral flow immunochromatographic test (or rapid test) has been developed to provide a fast and in-site assay to detect the antibody of dogs infected with B. gibsoni. This rapid test has been commonly assisting the veterinarians for fast diagnosis.

The treatment of an infected dog consists of three components: antiprotozoal treatment of babesiosis, blood transfusions to treat severe anaemia, and supportive therapies for the complications and metabolic derangements.

Meanwhile, as a pet owner, regular control of the tick vectors by routinely dipping or spraying pets or using tick collars or spot-on preparations is the only effective way of preventing this disease in most parts of the world. Ticks,if founed on your pets, shouldn’t be squeezed, crushed or twisted to avoid the parasite from being expelled. Removing it properly shall be done or ask the assistance of your veterinarians. To take the ticks off your dog, tick’s mouth should be grasped as close to the skin as possible using forceps. Tick’s mouth shall be removed as much as possible. Afterwhich, make sure to clean the tick bitten area with soap and water or using mild antibacterial wound cleanser.

In addition, preventing dogfighting as well as direct blood contact by using sterilized instruments during tail docking and ear cropping procedures and when administering injections are critical. Moreover, a vaccine against B. canis has become commercially available in some countries. You may check with your pet’s veterinarians prior to visiting endemic areas with your dogs. 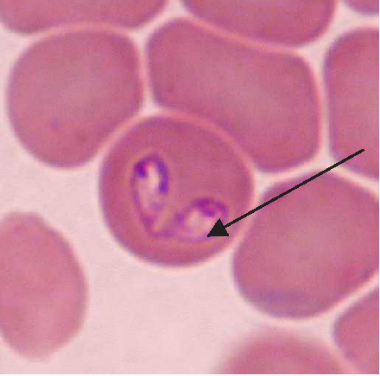 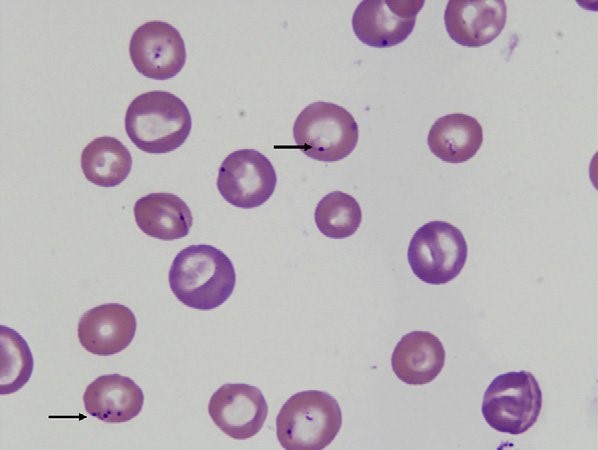